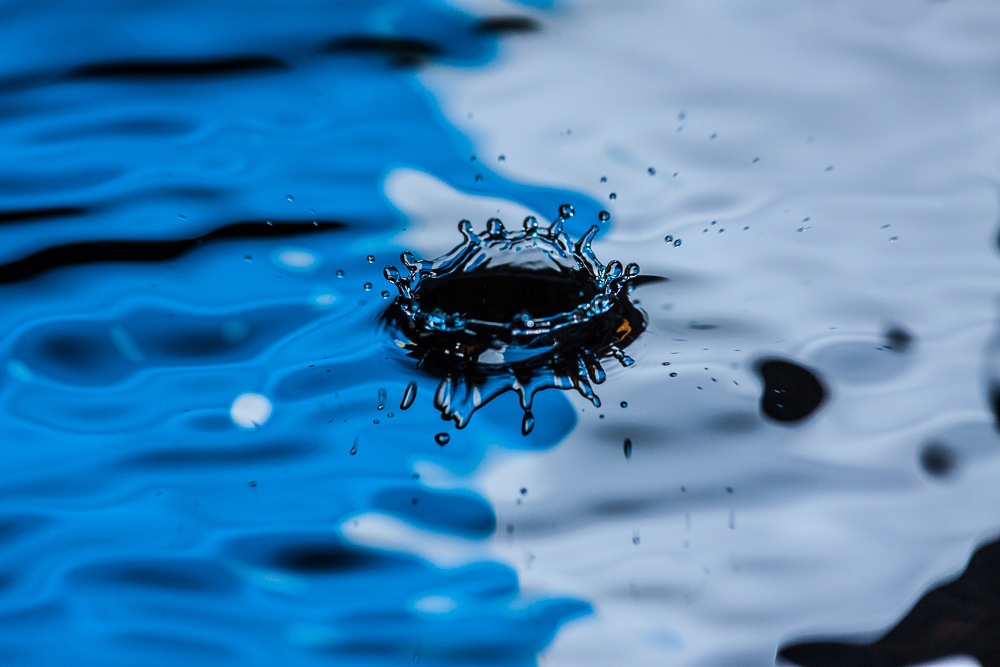 So if you recall, the topic for the project was “water”. A pretty broad topic indeed.

I thought about going out and taking some shots of the sea / shore. When I finally did drag my butt down there last weekend it was already late in the day and the windsurfers and kite-surfers were in the process of packing up.

I thought about other natural water courses, there are  a couple of streams and some rivers within a reasonable driving distance. Never seemed to quite bring myself around to actually going tho.

The other idea was to try some water drop photography. Raindrops on the window pane turned out to be completely uninteresting. There was no opportunity to try dew as it has been raining for most of the week. Since I needed something I decided to go ahead and try making my own water drop shots.

Some make shift diy and general jury-rigging resulted in a simple but effective set up which allowed me to take a series of water drop shots. My hit rate was not exactly stellar. And I must have moved the camera slightly near the end of the session as my focus has drifted on the latter shots. Still I got some I am happy with and now I know the steps involved it is pretty simple to set it up again.

I neglected to take a shot of my setup  let’s just say it involved a large tub of water, a broom, a stool, some coloured paper and copious amounts of sticky tape.

Anyway here are some of the shots that I like from this session: 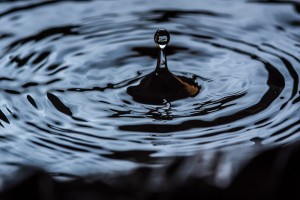 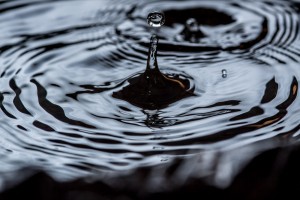 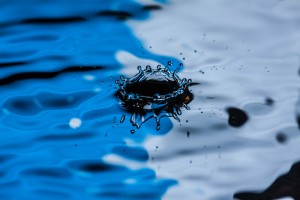 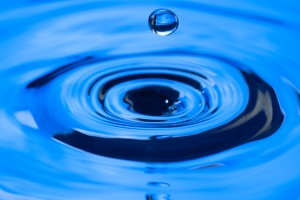 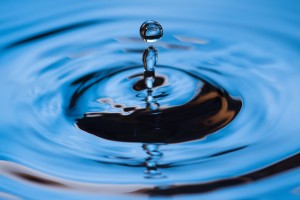 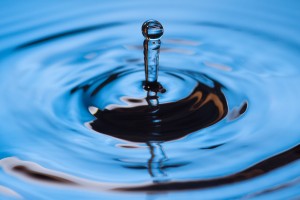 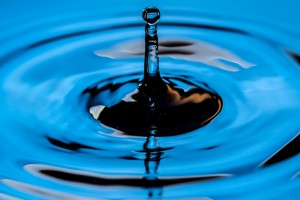 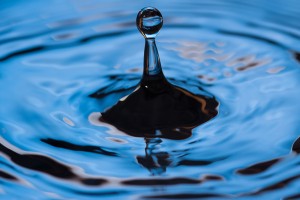 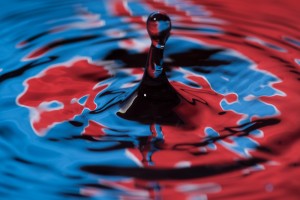