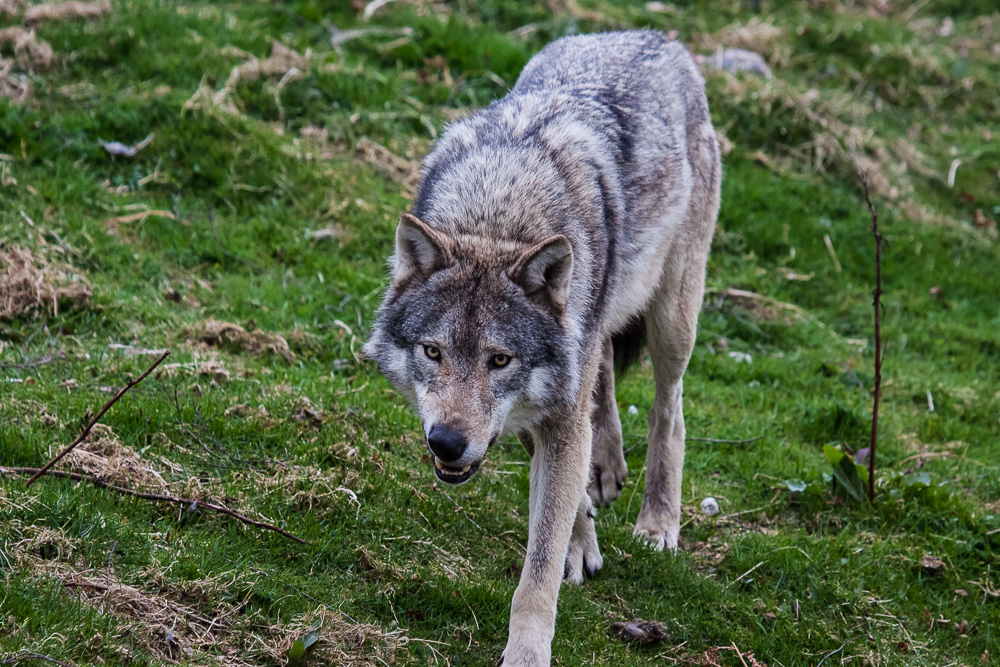 Despite my best intentions I have failed to touch a camera this week at all. The weather outside is pretty nice, except for the gale force winds we’re being subjected to.

Yesterday I managed to lose the entire day to procrastination and watching True Blood season 4 in between dealing with issues that came to light as the day progressed. In our kitchen there are two 6 light fixtures which have GU10 bulbs. Several of these had failed and I had been ignoring them for replacement until Mother pointed them out and asked. In the process of changing them several of the bulb lenses came off making the bulbs hard to remove. Managed to get them all out except one which broke completely. I’ll need to switch off the power completely and remove the fixture to get that one out. Something I can see happening again in the future with these fixtures. After some discussion with the folks we’ll probably replace the lights with a different type of lighting, probably fluorescent.

I had intended to try and get some pictures today at some point but have been sidetracked with domestic bliss in the form of laundry and a trip to the DIY store with Dad to check out replacement lighting options. I would have thought that there would be attractive lighting options available for in house use at this point but they only had the traditional box shaped  fixtures so we came home without lights but did get some discounted plants for the garden and some compost. I’m sure he only took me to carry the heavy stuff, lol!

Anyway, in since I have no picture from this week to show off I thought I would share one I took back in 2009. This is one of the wolves at the Highland Wildlife Park, Kingussie, Scotland.